I got this question on the Quora side and replied as follows:
What is your opinion?

Yes for sure, we must admit there are very serious both pros and cons: 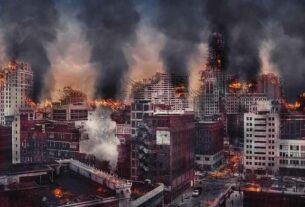 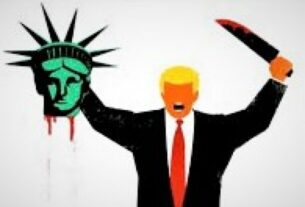 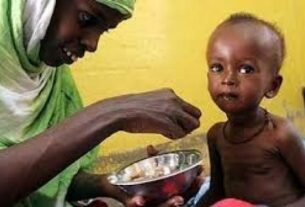