Obviously, it is not intended to be, but the Russians will feel Sweden becoming a treat to them if joining NATO.
That is a fact, it increases the tensions between the nations, and hence also the possibility of a future war, just as we have seen in Ukraine! It is very serious and dangerous!

During the 2nd world war Sweden was independent, and a safe heaven for us in Norway. My father, among many others, tried to escape the German threat, trying to escape to Sweden as a safe heaven.
In school we brought a tin box every day and survived on wonderful soup donated to us from Sweden. If Sweden becomes a NATO member it is sad that our kids will not have the same survival source!
Bjørn 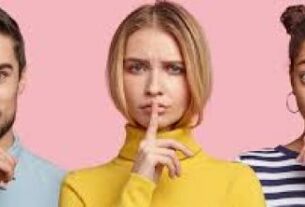 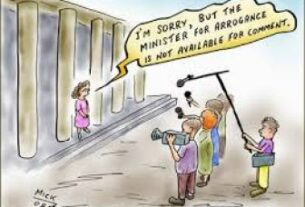 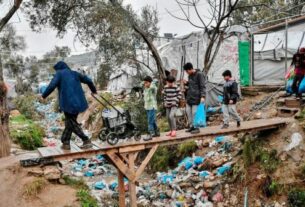