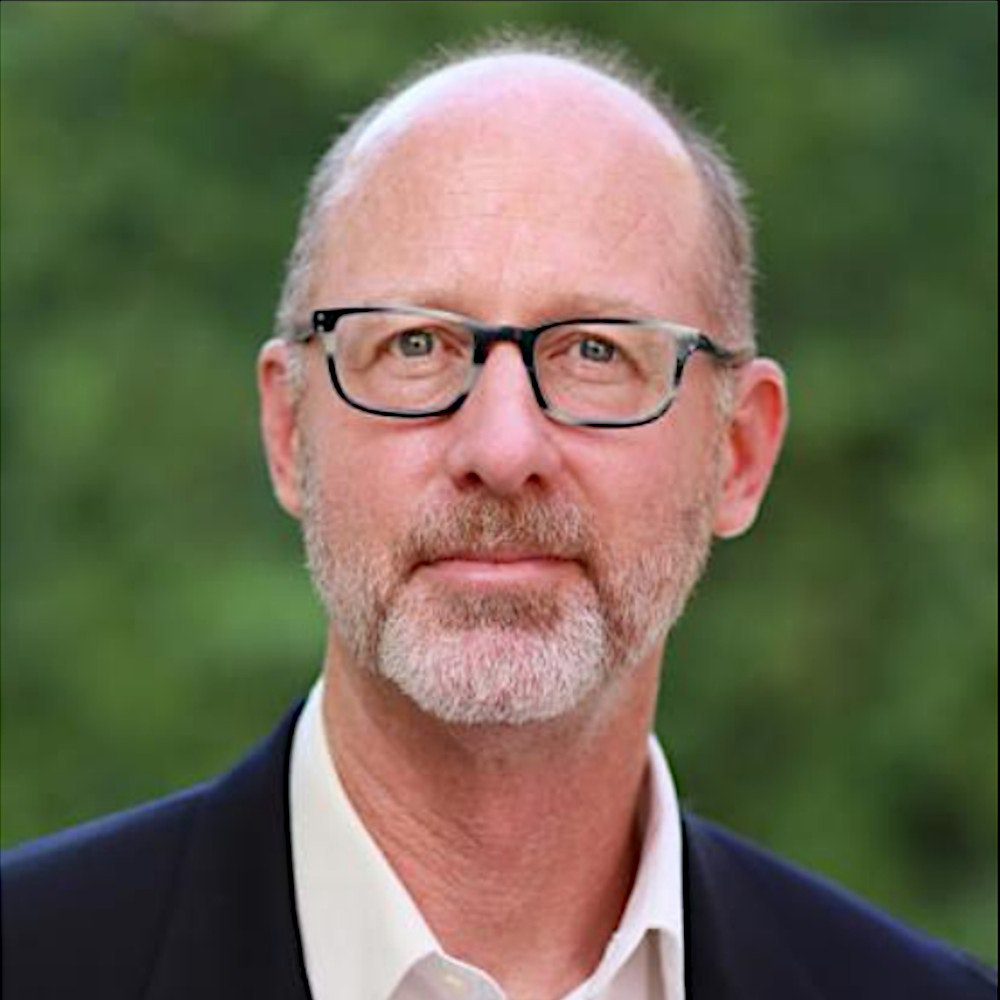 California based psychiatrist Mark McDonald has recently published the book «United States of Fear». He believes that ever since Professor Neil Ferguson, at Imperial College London, published an estimate of soaring corona deaths, that debunked report has steered the world into an extreme fear narrative. McDonald observes how this has been grossly exploited by those in power, and points out how all dictators have enticed people to give up their own freedom for their own good. As a psychiatrist, he sees alarming symptoms in many of the patients, especially in children who wet the bed, lose appetite, have sleep problems and become manic. The psychiatrist also sees how people have entered a primitive tribal thinking with a fixed enemy image of “the other”, which one can not adjust with new information. He also says that in the US there is strong inflation, increased food prices and a shortage of goods in the shops. 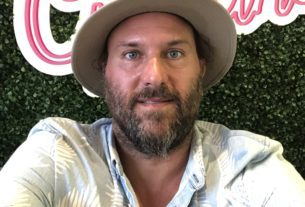 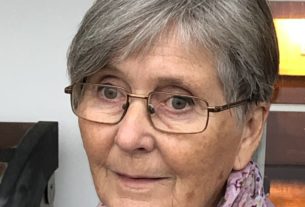 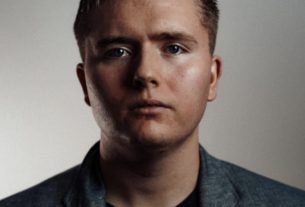