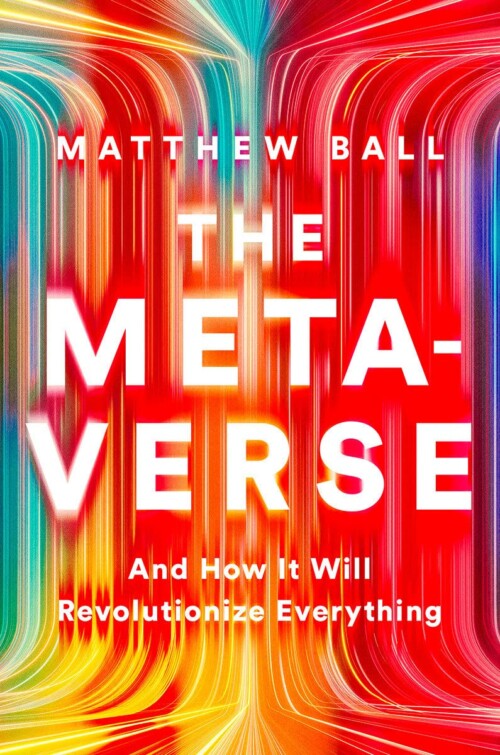 Del denne artikkelen på din favoritt SOME(Sosiale Media)
“Im sure you know this, but Meta in Hebrew means ‘is dead’, so Meta Universe is literally Universe of the Dead? Which is the place they will upload all of the souls… You can’t make this stuff up!
Now add in the word and idea of “Universe”, as in MetaVerse, and we have –
Demon possessed world of dead, or, Demon possessed death forever – aka, in another world – aka – MetaVerse.
And, I would say you are 100% correct in saying that you can’t make this shit up, but they did make it up years ago.
Amazingly, about 2 weeks ago before the announcement from Assberger about the new Meta company, and now the newer commercials literally slamming their new Death-Verse in our faces, my wife and I happened to catch an old episode of Marvel, Agents of Shield. We have seen some of that series off and on through the years, but never this one.
This one amazed! And amazes me even more now because this Marvel Shield episode started out with both, the Hebrew word [Mavet or Meta] inscribed in stone on a specialty built, Medieval castle which was designed to generate POWER through FREQUENCY, exactly as that recently viewed, 8 hour video on the Flat-Earth/Mud-Flood event showed them all to be! The bottom line here is, they already showed us all of this so specifically in that series alone, much less all of the other series on TV, and the movies.
The Agents of Shield short story is, sometime back in more ancient times, “someone” created an alternate reality, or world, where they exiled some evil, Satan like creature/alien, shape-shifter who was depicted as the original source/head of what became their highly evil movement on earth named HYDRA! hmmmmmm…….  And, this humanoid creatures head looked like an octopus with 20 or so tentacles.
Of course, the entire backstory connected with the HYDRA organization turns out to be the infection of all populations with some concoction which turns people into hybrids to be ruled and used as slaves, which eventually was meant to be delivered first via vaccines and nutraceuticals, and then via a giant air-burst weapon, etc, etc…(Chem-trails), but I digress…
So, turns out this HYDRA fellows reality also had civilizations of some sort which he literally destroyed completely over time by somehow draining all of their life-force away to sustain him, which afterward also included the plant-life. After that was all gone the HYDRA people on earth began sending through people/souls from here as sacrifices to help keep their “god” alive.
How you ask?  Well, of course, they used special “frequency” machines in the castle to liquefy an ancient black-cube-stone [Kabah] into Black-sentient-goo which would open up a worm-hole, or “Stargate” to this other reality. Are we hitting on all twelve cylinders yet?
Therefore, in our own non-TV series reality, if you were a fallen angel among many fallen angels who were stripped of their eternal-life tether, but found a way, temporarily, to Pirate the eternal life-force from the many captured souls here on earth in order to sustain your HYDRA asses, but also knew you would eventually lose this war against your Creator, and thus, blip out into מת yourselves, forever;
Would you possibly use all of your energy (our energy actually), and technology, to build some type of other Metaverse where you could eventually, once again, trick as many souls as possible to join you there (again) by their own CONSENT so that you would have enough “Soul-batteries” on hand to sustain yourselves just a little longer, having the extreme hope that maybe, somehow, with a little more time, you could find a way back to eternal life?  Yup, you surely would. Because all sentient beings, be them a fallen angel, or a field mouse, will always work to their last breath, no matter how ill-conceived, to capture another breath of life.
Moreover, desperate, but filled with hubris from ancient of days, and knowing that doing so would be the final death of all souls who stupidly followed, might you arrogantly name this place, the Meta-Verse? Openly and purposely showing to the entire world the name of this place in a language which only before 1947 was considered a dead language, while cleverly hiding both the truth of this word [מתה – Meta] which describes the truth of your new energy sucking, Wraith-Reality-World of Soul-Death?
Doing so in this clever way to ensure that you not only acquired as many Living-Soul-Batteries as possible, but also capturing them “legitimately” by having them CHOOSE, to CONSENT to the capture. YES… This does appear to be the final-Soul-Solution plan.” https://www.ahlcglobal.com/blogs/seeing-through-the-veil/hydra-black-flag-sccs

“With the metaverse at your fingertips, you can literally own nothing and be happy in your fantasy world, perhaps enhanced with a little ‘magic mushroom’ hallucinogenic for extra thrills and connections. Will your reality be where you exist in the physical universe or in the metaverse?”

“Welcome to the ‘metaverse’: A strange new world where the same billionaire globalist elites who destroyed the lives of millions using a pandemic as their main battering ram, will  now try to entice them into a fake utopia created by AI and computer algorithms.

Wood described the metaverse as a “gateway into transhumanism,” which is the elites’ plan to create humanity 2.0, which they consider to be a “more perfect human,” They will accomplish that, they believe, by merging man with machine and connecting him to the metaverse.

And at some point you won’t have to wear goggles or glasses. A device will be implanted in the brain – this is exactly where some influential globalists like Klaus Schwab believe the metaverse is ultimately heading.

“They now believe they can download someone’s life experience, whether it’s their soul or brain, wherever they can get enough data, load it into the metaverse where they can generate a person in the metaverse that will act independently of anybody outside the metaverse as if it were that person,” Wood explained.”
https://www.technocracy.news/metaverse-blurring-the-lines-of-reality-with-nwo-transhumanism/

Artificial Bodies With No Soul

Virtual reality is just another jewel on the crown of King Crazy. It allows people to forget who they are and where they come from.

Unlike great films or fine literature, which trigger memory and help interpret the real world, VR offers a universe unto itself—one devoid of sentience and soul. Those who get lost in this lifeless abyss will have no idea where they’re going, out in reality, and no means to control their lives beyond the imaginary powers they’ve been sold.

As with most delusional states, their madness will seem to have no consequence at first. It’ll be hidden behind plastic goggles and closed doors. Normal people can look the other way and hum right along, as they did with the race riots, opioid addictions, smartphone schizoids, and toddlers in dresses. But as more and more vulnerable souls retreat into immersive worlds, losing themselves in preposterous scenarios behind phony digital masks, their minds will become unglued. Real relationships will dissolve. Eventually, reality will come crashing in.

By that time, everyone who invested in the Metaverse will have made their millions. With any luck, we’ll have mortuary bots to sweep up the wreckage. Then none of us will have to go outside and get our hands dirty. https://www.thethinkingconservative.com/the-transhuman-roots-of-the-metaverse/

“The term “metaverse” is suddenly everywhere, from debates over Fortnite to the pages of the New York Times to the speeches of Mark Zuckerberg, who proclaimed in June 2021 that “the overarching goal” of Facebook is to “bring the metaverse to life.”

But what, exactly, is the metaverse? As pioneering theorist and venture capitalist Matthew Ball explains, it is the successor to the mobile internet that has defined the last two decades. The metaverse is a persistent, 3D, virtual world–a network of interconnected experiences and devices, tools and infrastructure, far beyond mere virtual reality.

And it is poised to revolutionize every industry and function, from finance and healthcare to payments, consumer products, and even sex work. The internet will no longer be at arm’s length; instead, it will surround us, with our lives, labor, and leisure taking place inside the metaverse. With sweeping authority, The Metaverse predicts trillions in new value–and the radical reshaping of society.” https://www.adlibris.com/no/bok/the-metaverse-and-how-it-will-revolutionize-everything-9781324092032

“Step into the Metaverse: How the Immersive Internet Will Rewrite How the World Operates explores how the merging of physical and virtual worlds will irrevocably change the day-to-day experiences of individuals, organizations and even societies.

By mapping out both the trillion-dollar opportunities and potential liabilities of the metaverse, this book aims to prepare business leaders, consumers, and government officials for the future of the Internet: live selling via streaming fashion shows, virtual movie screenings and concerts, digital twins of physical cities, digital products sold directly to avatars, and more.

Step into the Metaverse considers its topic from every angle, covering a range of issues relatable to broad audiences and C-suite executives alike, including:

Readers will be empowered to capitalize on these possibilities in their day-to-day lives.” https://www.adlibris.com/no/bok/step-into-the-metaverse-how-the-immersive-internet-will-unlock-a-trillion-dollar-social-economy-9781119887577 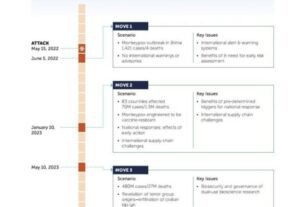 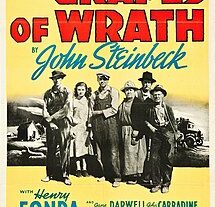 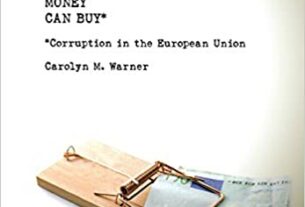