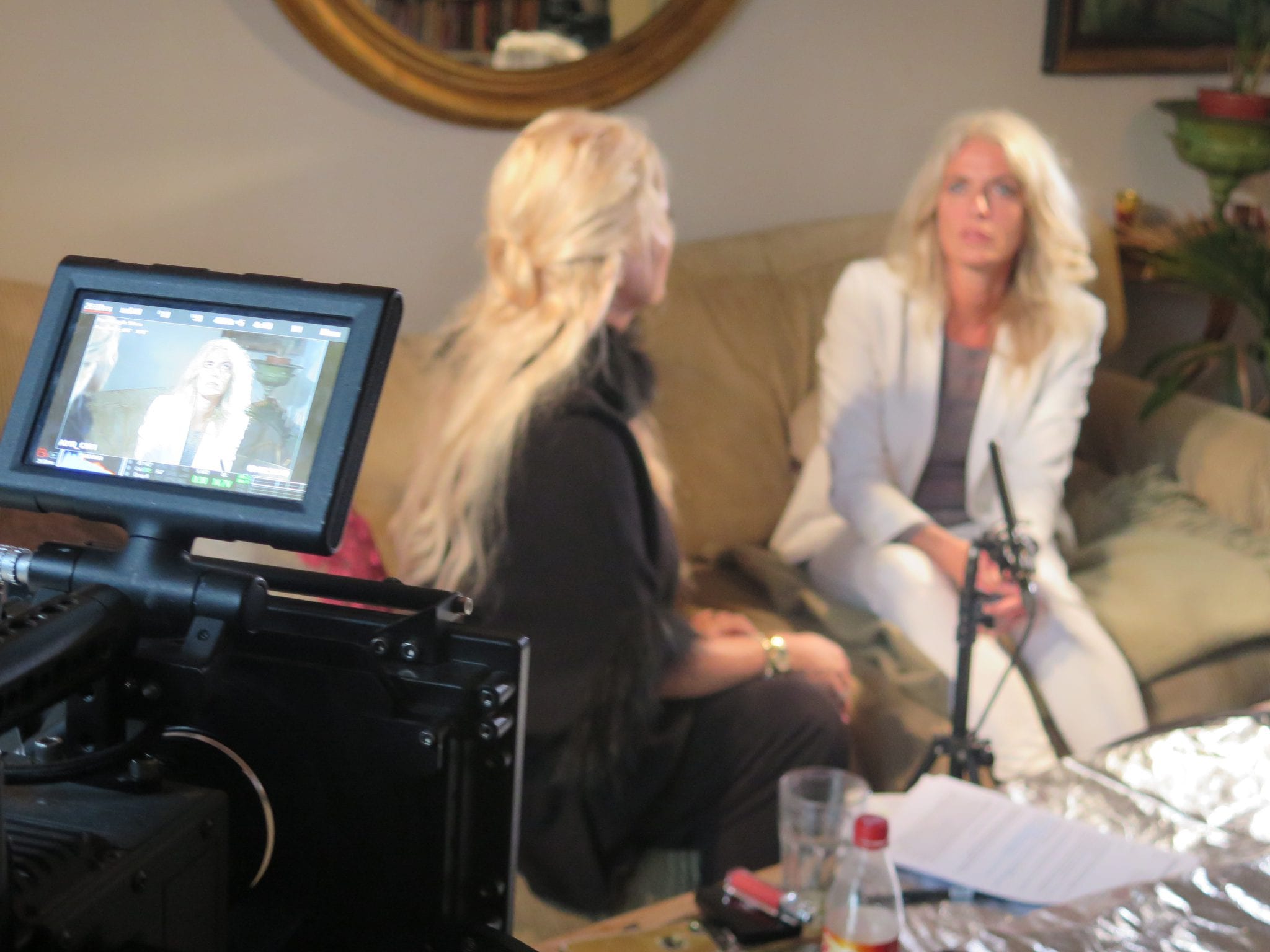 Herland Report TV (HTV): How ironic that when the West leaves the Christian faith and demonizes its own cultural heritage, Russia rises as the defender of the Christian faith, says the Danish theologian, journalist, and queen of the MeToo movement in Denmark, Iben Thranholm.

She speaks with the founder of Herland Report, Hanne Nabintu Herland, about the erosion of values in the West and the paradox of Christianity rising in Russia. Russia has gone from being a state-run atheist country to now having over 70 % of the population registered as Christian Orthodox.

The Russians openly speak about the importance to retain Christian culture as the basis for their cultural identity. Watch the show here.

Thranholm strongly criticizes the European elites for not respecting the traditional European values and the importance of Christianity, a set of values that created stability in Europe for centuries.

Values such as equality between the sexes, a specific set of human rights for all, respect for differences, the rights to private property and so on all stem from the Christian root. Many do not even know this today, although it is an indisputable historical fact.

Yet, this faith and philosophy is today demonized, harassed, belittled and scorned in the Western mainstream in a way few thought possible only a few years ago. Which, by the way, seems to correlate to the disintegration of Western unity and society.

She aske: Where is the tolerance Westerners speak of, where is the respect for religious freedom? Free speech has turned into something completely different than its original meaning: It was never a European value to use free speech to slander, disrespect, harass and belittle others.

Thranholm warns of the second coming of totalitarian atheism in the West, and that Christians must be aware of the coming persecution of the religious, just like it was previously done in the Soviet Union.

Originally secularism meant respecting religious freedom, today secularism is redefined to mean “a non-religious” society, with hardly any respect for the great values that once made Europe such a strong civilization.

Even if 75 % of the European population call themselves Christians, in addition we now have millions of European Muslims, still faith in God is scorned. When you go to Russia, you see the very opposite: Religion is respected and hailed as a part of the cultural identity.

The Herland Report believes in freedom of speech and its editorial policy resides above the traditional Left vs Right paradigm which we believe has lost its relevance and ability to describe the current driving forces in Western politics.

We regularly feature a variety of opinion and analysis from a number of commentators from across the political spectrum, free from political correctness.

THOUSANDS SUBSCRIBE TO OUR WEEKLY NEWSLETTER AND TV SHOWS. Follow the trend and be one of them:

The post Interview with Iben Thranholm: Russia is defender of Christian faith appeared first on The Herland Report. 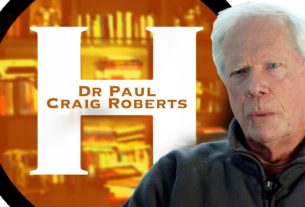 When the West turns into the Soviet Union Dystopia

Christmas: The light of Jesus Christ in a steady darkening world 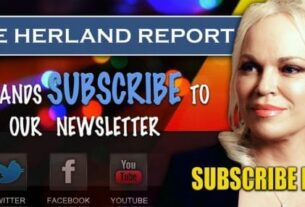 China: The much needed enemy