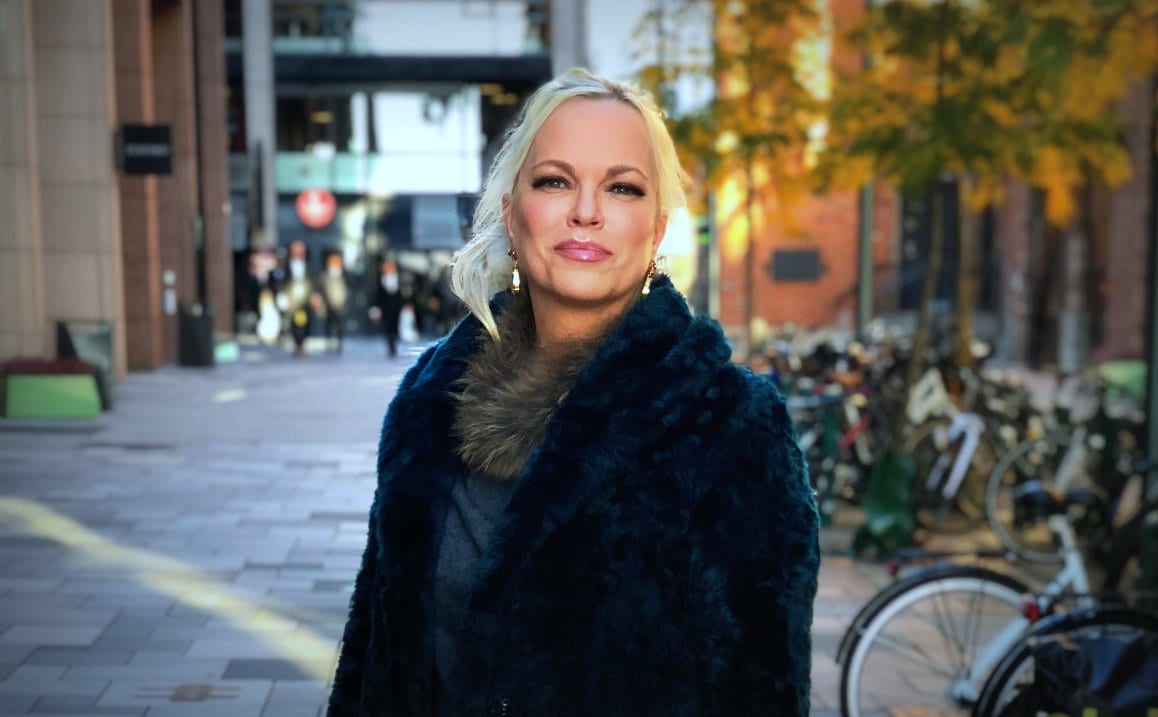 Herland Report: In 1944, Friedrich Hayek, one of the 1900s most influential economists, wrote a book entitled The Road to Serfdom. Its main aim was an outline of the opposition to growing Socialist government authority.

As we watch how socialist state control and curfew is imposed in the United States, civil liberties eroding under a dramatic lack of respect for the Constitution, Hayek’s work is re-actualized.

In short, Hayek argued that Socialism and social democracy eventually would lead to a totalitarian custodial state that chokes freedom of citizens. Where the Socialist government systems develop, elites also seize power and develop an increasingly centralized authority.

Today little is seen of true conservatism in the West.

The respect for sovereign nations and non-interventionist strategies that characterized founding conservatives like Edmund Burke stand far from the sentiments within, for example, the US Republican Party.

Or in the words of Roger Stone – political strategist and former advisor to presidents such as Nixon and Reagan – in a 2016 interview about his book The Clintons’ War on Women:

“The Republican and the Democratic party in this country have become one party. It is the Endless War party, the party of the erosion of our civil liberties.

In Liberty and Tyranny, bestselling American author Mark Levin offers quite a brilliant understanding of what modern conservatism should have been.

It touches on the very message of Friedrich Hayek. The task of the government, he states, is not to make decisions for people, but to facilitate a society with as much individual freedom as possible, while still safeguarding collective interests.

This implies that each person should be made aware that he or she has a duty and a moral responsibility to do their best to better society.

To be conservative is to fight for the rights of the individual to make his own choices and not be choked by a custodial state, yet steadily perform his duty towards his fellow man.

The ideal is not conformity, but a pluralistic society where individuals are allowed to explore their talent and succeed, to the betterment of society, states Levin.

And nothing is detached from morality. For example, the original form of capitalism did not function devoid of mercy, detached from ethics, but quite the contrary – it depended on trust and reliability.

Discussions on how to limit the abuse of power in democracies are addressed by early philosophers such as Charles Montesquieu (1689–1755).

He spoke of the need for the separation of powers between the legislative, the executive and the judicial branches of government, thus limiting the elites’ possibility of corruption and abuse.

If too much power is in the hands of the very few, a democracy may easily slip into totalitarianism. It is but another form of slavery where the individuals have very little freedom. Hayek saw socialism as the road to serfdom.

In order for a democracy to function properly, the courts must be free; there must be a free press, an independent private sector, an independent parliament where various perspectives are respected, and temporarily elected governments whose power is limited.

The problem with growing government control has been addressed by many. Back to Friedrich August von Hayek and The Road to Serfdom.

opposition to growing government authority, fearing the abuse of power among political elites, has become one of the cornerstone critical text of socialism.

The problem of state control is its political elite, which is just as susceptible to becoming corrupt as any financial elite. In many countries, the two work together, such as is prevalent in Brasil.

Hayek’s argument was that a socialist state and its elite might easily turn into a totalitarian state where personal freedom is quenched.

His fear of centralized authority and its power grip over the people was to a large degree demonstrated in the 1940s.

Hayek lived during the rise of National Socialism in Germany. He watched its grip on the people, its stern propaganda, the culture of fear and consensus, the desire to quench intellectual dissidents.

The collapse of the Soviet Union and its aftermath has somehow pushed for the current Russian resurge towards traditional roots, and cultural strength marks an ideological shift in the nation’s current political leadership.

Pictures of Russian President Vladimir Putin in churches, attending mass, traveling to Mount Athos in Greece as the spiritual center of the Orthodox Church, illustrate the Russian political push towards a reimplementation of traditional, historical values.

Hayek’s vital point is that the citizen’s economic and personal freedom is a guarantee against what he calls Socialist forces transforming society towards totalitarianism, recalling how Nazi Socialist roots lie in an anti-Capitalist ideology.

He cites Leon Trotsky who aptly pointed out that in a country where the sole employer is the state, resistance against the existing regime means starvation.

It is very hard to be a free-thinking, critically-minded intellectual in such an environment. The minute the scholar writes an article that “the state bureaucracy” doesn’t like, he is called to the dean’s office and questioned.

How is he to further his career in the university systems if he is “disobedient” towards the politically correct ideal? The next time he applies for funds for research, somehow his application is rejected.

To many this is painstakingly familiar, having slowly realized that the aim of academics today is mainly to write articles that uphold and maintain the current paradigm.

The same is happening to an increasing number of journalists, when writing an article about, for example, foreign affairs from another angle than the politically correct mainstream dictate.

He will face criticism, be called in to defend himself, and easily find himself without a job. Journalists are fully aware of this phenomenon; they are to write within the framework dictated by the establishment. The control is not even subtle.

The Western 1960s social movement has pushed Western culture in the opposite direction, as we have launched a culture war against Christianity and European historical traditions, to cite Pat Buchanan in Suicide of a Superpower.

It has been very easy to limit the freedom of thinking in democracies. Freedom of speech has today become the citizen’s right to concur with the arguments of the establishment.

Many fear the severe repercussions if they step out of the politically correct narrative.

The initial Marxist goal to remove the power-hungry bourgeoisie elite led only to the emergence of a new, neo-Marxist ruling upper class who in many ways departed from their initial goal of supporting the working class, fight for international justice and solidarity.

It seems to be evident that power corrupts, regardless of class, gender or religious affiliations.

Hanne Nabintu Herland is a historian of religions and best-selling author. She is the founder of The Herland Report Scandinavian news site, TV channel on YouTube and Podcasts which have millions of readers/viewers yearly. This is a great place to watch interviews with leading intellectuals from across the political spectrum. Her latest book “New Left Tyranny. The authoritarian destruction of our way of life” is available in the USA and 60 countries world-wide. Also read “The Culture War: How the West Lost its Greatness.” To learn more about her, visit www.theherlandreport.com and follow her on social media: YouTube, Facebook and Twitter.

Thanks for reading! The best way to get around the internet censors and make sure you see what we publish is to subscribe to the mailing list, which will get you a weekly email notification and alerts about our TV shows. Our articles and TV shows are entirely reader-supported, so if you enjoyed this piece please consider sharing it around.

The post Friedrich Hayek and the West return to Feudalism – Nabintu, WND appeared first on The Herland Report. 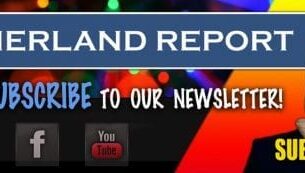 The United States Has Joined the Ranks of Shithole Countries 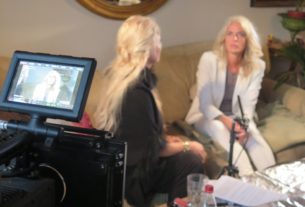 Interview with Iben Thranholm: Russia is defender of Christian faith

The Meaning of Easter: The Global Message of Love WND