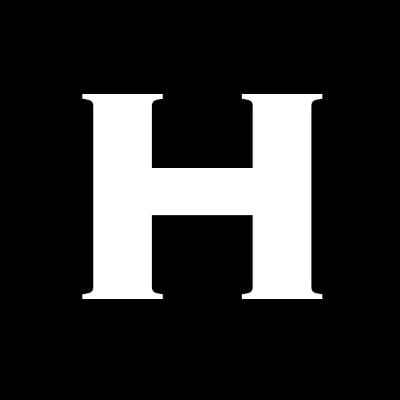 Herland Report: Diminishing respect for Christianity in Israel? The Patriarchs and Heads of Local Churches of Jerusalem recently voiced growing concern of Jewish Orthodox and other radicals who are continually persecuting the Christian communities in Jerusalem.

They argued that if the continuous intimidation of local Christian communities, the regular assault of priests and churches attacked is not stopped or dealt properly with by Israeli authorities, they fear for the presence of Christians in the Holy Land.

The campaign was amplified by the UK’s Archbishop of Canterbury, Justin Welby, who tweeted the joint declaration last week, calling the letter a “heart-cry” and an “unprecedented statement about the future of Christians in the Holy Land.”  writes RT.

The letter was a statement of the current threat to Christians in the Holy Land, stating that throughout the Holy Land Christians have become the target of radical groups. Since 2012, Christian priests have regularly been scorned, physical and verbal assault, attack on churches, holy sites vandalized and desecrated.

The ongoing intimidation of Christians who wish to worship is a continuous problem, much so that the Patriarchs see it necessary to warn the international world about these atrocities.

Diminishing respect for Christianity in Israel?  The collection of Christian denominations behind the campaign acknowledged the Israeli government’s will to protect both the millions of Christian pilgrims who come yearly to worship as well as the local Christian community that has lived in the Holy Land for two thousand years.

The issue, the statement read, is with local Jewish authorities, officials and the law enforcement agency in curbing the rights to freedom of worship by not stopping the radical, Jewish groups who intimidate Christians on a regular basis.

One of the methods allegedly used is the Jewish steadily buying of property in the Christian quarter and not respecting the thousands of years old tradition of the various quarters in Jerusalem, but using intimidation tactics to evict Christians from their properties in the city.

This ongoing process is now reportedly producing a dramatic decline in the presence of Christians in the city. The Israeli government responded by calling the letter baseless.

The post Diminishing respect for Christianity in Israel? Patriarchs of Jerusalem with critique of Jewish Radicals’ intimidation appeared first on The Herland Report. 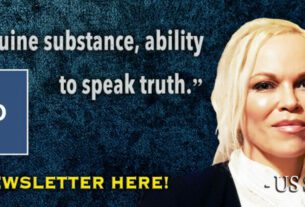 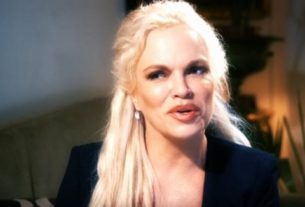 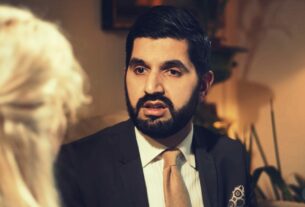