Herland Report: Covid-19 Virus Is Man-made: Jeffrey Sachs is Chairman of the Lancet Commission’s investigation of the Covid-19 virus.  The Lancet is a leading medical journal.

The Commission concluded on the basis of the hard evidence that the virus was created in a laboratory, and that its creation was funded by Fauci at NIH.

The research to create the gain of function aspect, which gave the lab creation its highly contagious characteristic, was first undertaken in the US.  When the research became an issue, Fauci moved the funding to Wuhan, China, writes Dr. Paul Craig Roberts.

Covid-19 Virus Is Man-made: Sachs reports that we do not know why the virus was created, and we do not know whether the virus accidentally escaped or was intentionally released.  What we do know for an absolute fact is that our government has lied to us and the official narrative is false.

Any reader still attached to the officially created narrative can have their delusions expelled by listening to Max Blumenthal’s 22 minute interview with Jeffrey Sachs. 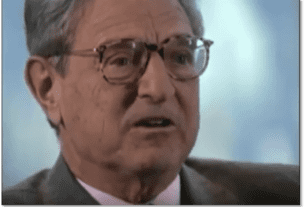 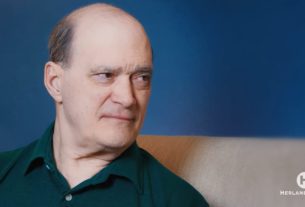 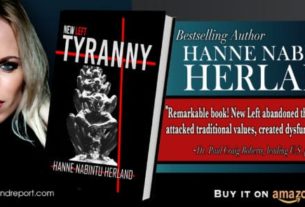